ONE thing about Rob Ford

[because this quote is TOO fantastic] ♥ APerry re Ford: “The first rule of white club is you do not speak abt whiteness. This is perhaps esp true in Canada” http://bit.ly/1dbFqSG

The challenge of pictures….

[this week the LSUC released the news that Ryerson won the contract to deliver the LPP.  The OBA, involved somehow with the Ryerson efforts, announced the arrival of the somewhat controversial program with a picture that…surprised me]

what is your reaction to this,  ontario  lawyer  WOC ? photo from OBA webpage re  LPP . 2nd tier? pic.twitter.com/fEoTJ1BVaQ 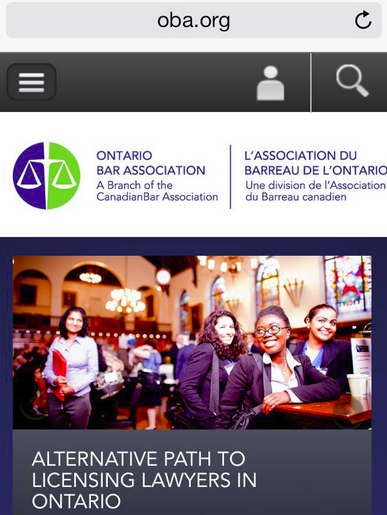 Big Berkshire Conference on the  History of  Women in  Toronto May 2014 Early Bird $$ till Jan.15 h/t MJMossman

At the Law Schools

1/2  Accessibility of lawschool ($$ & otherwise) = defining issue, bc of the impact it has on other critical issues. Who’s in the building?

2/2 what gets understood, demanded, built on? who will be  lawyers  lawprofs  judges in our future? What is this  profession abt?  service

Thanks Osgoode  Feminist Collective for making/taking space in the  lawschool. Presence matters. pic.twitter.com/FdlAl6XkQN 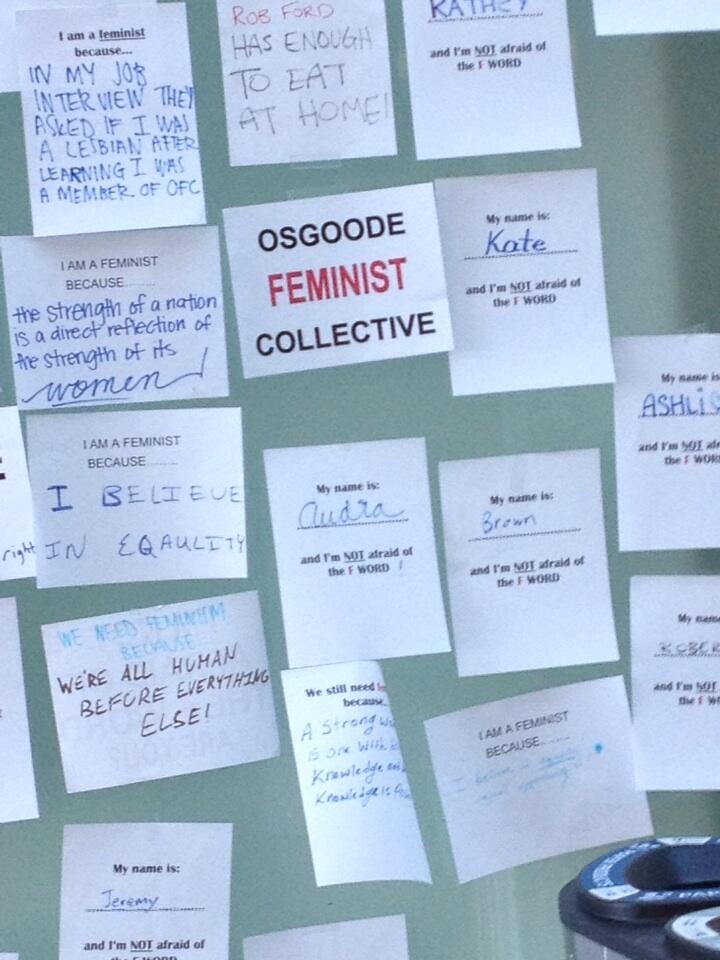 (you wish you were there): Emma Cunliffe (UBC) at York

(you may be relieved to have missed this) I become Highly Irritated at the Munk Debate:“the end of men”

@ munk debate on the end of men w/ @blberger (not obsolete – he got the tix). Already quite annoyed. http://www.munkdebates.com/

Maybe this poster explains my annoyance? Strangely, @Blberger does not seem to find my asides as funny as i do. pic.twitter.com/CYaBiidjZq

Rosin wants to help men, as their era of dominance ends. Paglia (con) is concerned abt feminist denigration of men & end of female glamour.

I just….cannot. Audience giggling. @blberger say not usual  Munkdebate form. So, this aint an intersectional space.

Given this  munkdebate is clearly just an intellectual jello wrestle, seems churlish to point to lack of intersectional analysis excpt class

Rosin is, to be fair, taking that on. It was Rudyard Griffith (moderator) who made the claim

Rosin talking abt swedish mat leave of a year. Does she know what country this is? @blberger says “we” always =US at  munkdebates

Now is the part where we reassure the men that this is all about how we love then.  bechdelfail

16 Nov @kootenaydreams debate not worth taking too seriously in the end, which i suppose was the point. Women – not to be taken seriously.

Journalist Peter H. Martyn has collected many of the tweets from this event (see info about the event here) using the Storify tool.  Neat, because if you read it through, it gives you a fair bit of info about what happened at the session.

One of the most stunning moments of the evening was when Ronda Bessner, assistant dean of Osgoode Law School’s JD program, who had organized the original safety session with Toronto Police, praised panelist and SlutWalk co-founder Sonya Barnett for her consciousness-raising efforts. Barnett responded that Bessner’s words were the first feedback that the SlutWalk organizers had heard from York University.

Which opens up other questions, naturally – what feedback would have been appropriate and who should have delivered it.  Anyway, we here at Osgoode have definitely been following the story for a while.  See here, for instance.  As you can see, at the time, I was focused on the campus safety discourse, which I tend to find problematic.  But when Slutwalk started, I wasn’t sure what I thought of it, and I think at least some students felt the same.  I certainly appreciated getting the message out about the bad police behaviour – but other parts of the message….were either concerning to me or just of less interest.  Others here at Osgoode no doubt had different opinions.

Back to the session: Lots of IFLS tweets, by our guest tweeter Osgoode student @samarabrooke.  You might also be very interested in Slutwalk Toronto’s anti racism statement [better late than never, so brava to them] and the very positive reception it received from Akiba Solomon at Colorlines.

Happy weekend everyone, and don’t forget about those clocks.

CBA – Feminist Legal Analysis: Slutwalks: Part of the solution, or part of the Problem?

I want to go to this Ontario Bar Association program (click through link or see below), but I can’t make it work with my schedule.   Next best option:

in exchange for a promise to write up a short blog post on this event OR some other issue (pls specify) OR do 8-10 tweets on the night for IFLS, I will hand out max four student tickets to this event to Osgoode students.  Send me an email! slawrence at the usual osgoode. first come first serve.

NB: You have to be a student member of the OBA/CBA (or you can buy a membership for $20) to attend on the student tickets i’m offering here – and i’m prioritizing people who will actually attend, as opposed to watch webcast).

It’s an opportunity to have someone else make your dinner, and to see Prof Brenda Cossman speak, should be fun. Do you read her posts at SexText, the blog of the Mark S. Bonham Centre for Sexual Diversity Studies at U of T?  She also tweets, @BrendaCossman.